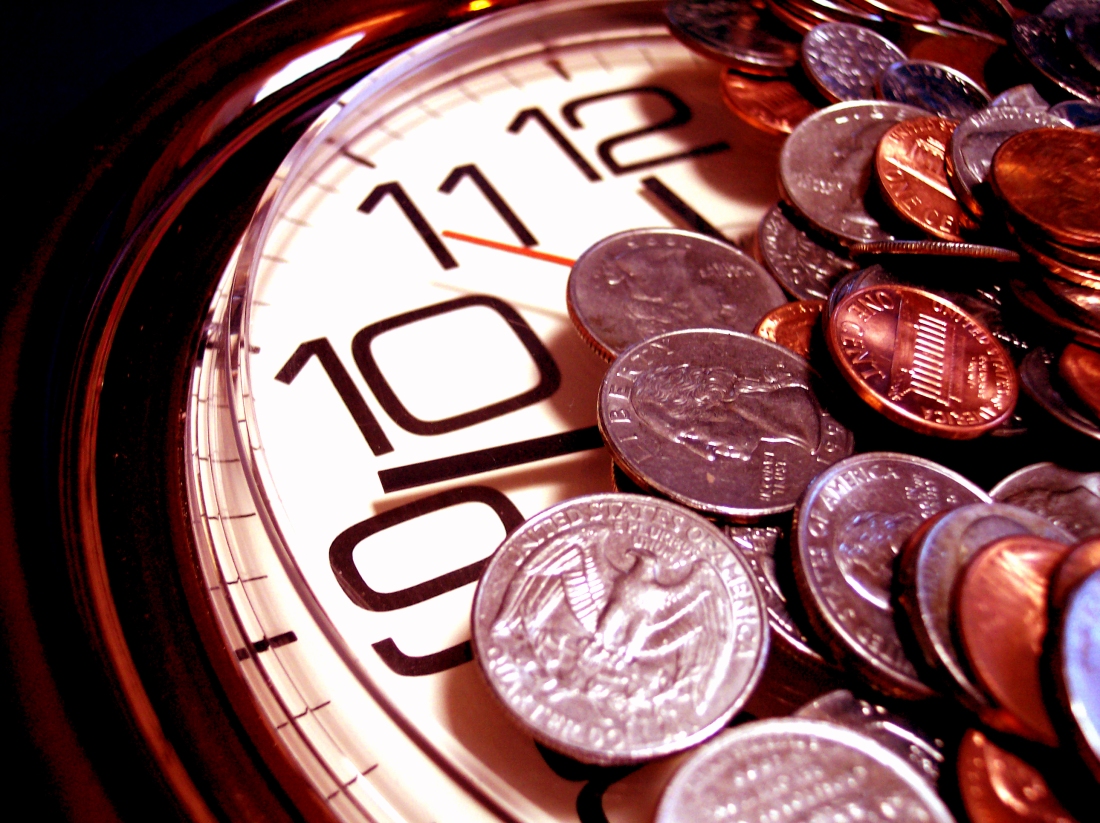 In the world we live in today, time is an important aspect to our lives. It is so important to the point that people nowadays are finding numerous ‘life-hacks’ just to shave off a few seconds. Why is time considered so important? Is it because it can be exchanged with money, can it be used as currency, or is it human nature to value time as such. Regardless, it seems as if nobody has enough of it, be it teachers, students, parents, or even ministers, ask them and they would reply with “I don’t have enough time” or “don’t waste my time”. As a matter of fact, you rarely see anyone taking it slow, instead, everyone is doing something, never wasting a single second.

Time is countable, it can be measured in seconds, minutes, and hours. Take a look at the past, where it would be measured days, weeks and months. Another step back and we’ll see it being measured according to where the sun was, high noon, dawn, sunset, or sunrise. Any further back and time would not even be measurable at all. Has time evolved? No, it can’t be, time is constant. The only thing that has evolved is the human capacity to measure time accurately. Thus, every second can be accounted for, and when something can be counted, it is the materialistic nature of humans to see it as something valuable and be used to trade for other things, namely money. This is why back in the day, the ‘per-hour’ wage format was the most common form of salary.

Now that time can be counted, we now see humans trade their time for money, since it is much easier to trade money for goods rather than trade time for goods, although this still happens on occasion. The proverb ‘time is gold’ can be taken literally in this sense. Since gold is considered a commodity by some, time should also be thought as such, seeing that there are many that complain of insufficient time. Although, it’s worthiness varies between people, for some, an hour of labour is worth 10 Ringgit, for others, a days’ labour can be worth 100 Ringgit, others get 5000 Ringgit for a month labour. It all depends on how much time is invested in bettering one’s self.

Should we invest our time when years of school, college, or at a university, it would be time well spent. This might be the only point in our lives where we would spend more than what we receive. We spend six hours a day educating ourselves, making our time more valuable to the outside world. Should we spend half our lives at school, the other half would be worth so much more, as it’s value to others would be significantly high.

In the hustle and bustle of the modern world, people would tend to forget that there is more to this world than just money. People should spend more time on things they like. Even if you don’t get anything out of it, we should all do it for the gags. Surely no one want’s to ‘run out of time’ without spending an hour or two doing something that they actually enjoy. As I’ve said earlier, humans are materialistic beings, I should also add that humans could not survive without any social interaction. Humans are not able to live normally without interacting with others. As such, we should remember to spend some time with people we care about, be it our significant other, our friends or our family, any time spent with them is certainly time well spent.

In conclusion, time is an important aspect of the modern man’s life. Although in the past, mankind has little to no use for time, it could not be measured and thus has no value. Time has value now, and is known as the most valuable commodity ever known, even more than oil. As the saying goes, “Time is precious.”

A jack of all trades, and master of none, but oftentimes better than a master of one. View all posts by A.Sayidi