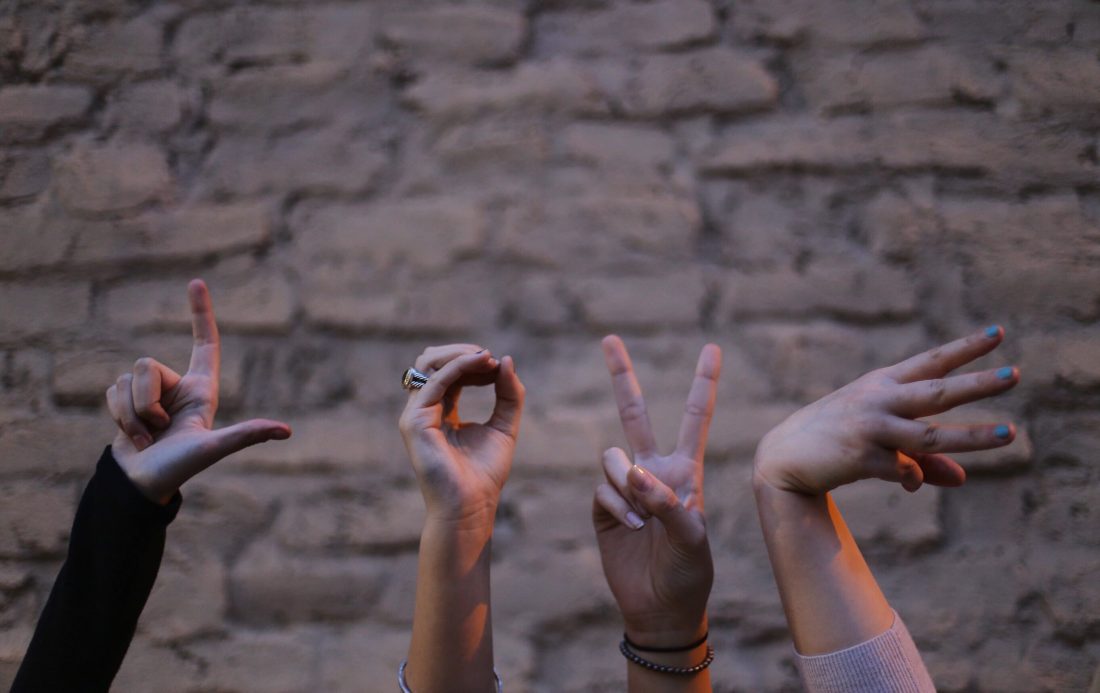 Diversity is a double edged sword. Since diversity is all about differences, this often leads to mankind abusing each other’s differences in opinions, colour and race. This has spawned numerous conflicts, oppressions, genocides and civil wars which became deadly poison to many supreme empires; for example, the Great Roman Empire. However as quoted from August Strindberg, “there are poisons that blind you, and poisons that open your eyes.” From the various collaborative diminutive cells that make up tissues and subsequently the systems required by organisms to the manifold solar systems in our galaxy, we can see that diversity is also the pulse of life. Today, many civilisations exist due to the assimilation of ideas and solutions from cooperating with other civilisations. For instance, the assimilation of knowledge between the west and the middle east allowed the evolution of many scientific fields during the renaissance and reformation period in Europe. Therefore, harmony within diversity should be nurtured and cherished for the good of mankind.

Firstly, diversity breeds innovation. As the saying goes, “two heads are better than one”; eccentric and out of the box ideas are more likely to form during discussions among diverse-minded people compared to like-minded people due to the difference in: cognitive skills which are interpretation, perspective, heuristics and predictive models. In fact, in his book, The Difference: How the Power of Diversity Creates Better Groups, Firms, Schools, and Societies, Scott Page points out that a group of ordinary people who are diverse can defeat a group of like-minded experts. As a result of consensus and compromise these diverse ideas can be used to improve one another; making it more fool proof. Besides that, in business according to the Harvard Business Review, Employees of firms with 2-D diversity are 45% likelier to report a growth in market share over the previous year and 70% likelier to report that the firm captured a new market (December 2013 issue). This is due to companies with 2-D diverse employees who are more likely to understand and successfully grant their client’s needs compared to companies without 2-D diversity. Hence many managements are now starting to incorporate a harmonious diverse working environment in their companies and organizations for a better chance of success in the global market in addition to increasing the variety of products being sold in the market.

Secondly, a harmonious and multi-coloured society allows its people to expand their horizons and understand different perspectives of people from all walks of life easily. Furthermore, it cultivates culture sensitivity, open mindedness and critical thinking in children. In fact, to quote from Sociologist Coser (1975), “unfamiliarity, discrepancy, multiplicity, and potential conflict in the complex social structure require people to pay attention to the social situation and challenge them to think or act in new ways” (p. 8). Many cognitive developmental theories support Coser’s claims by adding that cognitive growth is stimulated as children slowly start apprehending their own cultural influences and their perspectives about the world. Thus this gives students a more colourful and enriched education which subsequently allows them to reach the zenith of their potential.

In contrast to that, many are still sceptical over the inculcation of diversity in the society due to the fear of discrimination, social tension as a result of linguistic barriers or dominance by the majority group. This often happens to immigrants in multiracial countries like: Malaysia, Singapore, Australia, and North America. Other than that, a diverse organization without standard procedures can lead to many internal conflicts due to its members being confused and frustrated by their colleague’s different opinions on how things should be managed. This could damage team spirit and hinder the success of projects and productivity. On the bright side, this can be solved by encouraging the society to understand and embrace the differences of other cultures instead of obstinately rejecting and branding the divergent thinkers as outcasts. Moreover, government and clan associations should apportion a budget to preserve their respective cultures.

In brief, harmony within diversity spices up our lives when we are free to experience the uniqueness of every culture without discrimination as stated by William Wordsworth, “With an eye made quiet by the power of harmony, and the deep power of joy, we see into the life of things. In fact, I believe that mankind’s diversity in ideas and solutions is a potential asset that can be used to spearhead our progress in evolution. Hence, I agree that harmony within diversity must be nurtured and cherished by all for us to be able to see a new dawn of a world where people can embrace their own uniqueness without persecution.

An extroverted introvert who loves reading and writing while indulging in the infinite ocean of curiosities the world has to offer. View all posts by Omni